I was speaking to a friend recently. She is based in the States right now and the winter there as well being away from home was getting to her.  I told her about how when I was studying in England, I studied Psychology for my A’levels and there was a term to describe the depression that […]

From around Friday, I woke up to a horrible back pain that wouldn’t go away and it was very upsetting because I had immense difficulty turning in bed, doing housework, tending to the kids. I felt very affected by someone who posted on my Facebook that it would only get worse. I rejected it in […]

The distinguishing feature of grace is joy comes back to our lives. The joy of the LORD is our strength. 🙂

Some time ago, I watched the dvd, “The Blind Side” which was based on the true story of a homeless black teenager, Michael Oher, who was adopted by a rich white family, the Tuohys, and how he eventually became a millionaire in his own right after being drafted in 2009 by a professional American football […] 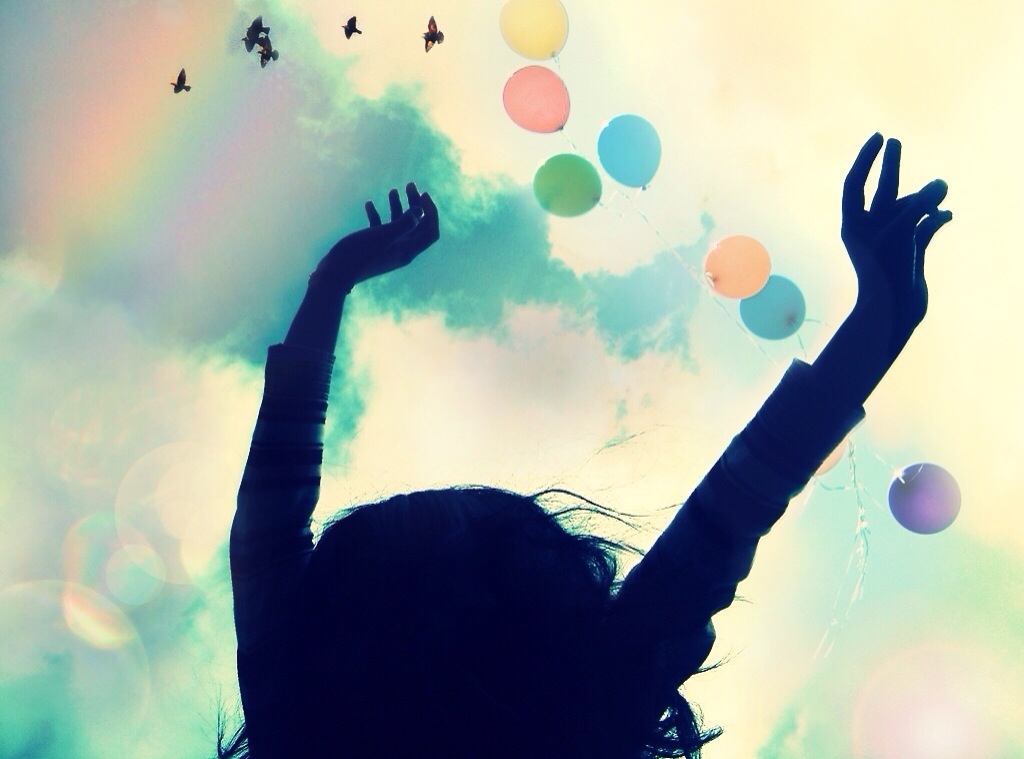 (Photo credited to creative commons) Grace is the source of joy! Acts 20:24 But none of these things move me; nor do I count my life dear to myself, so that I may finish my race with joy, and the ministry which I received from the Lord Jesus, to testify to the gospel of the […]