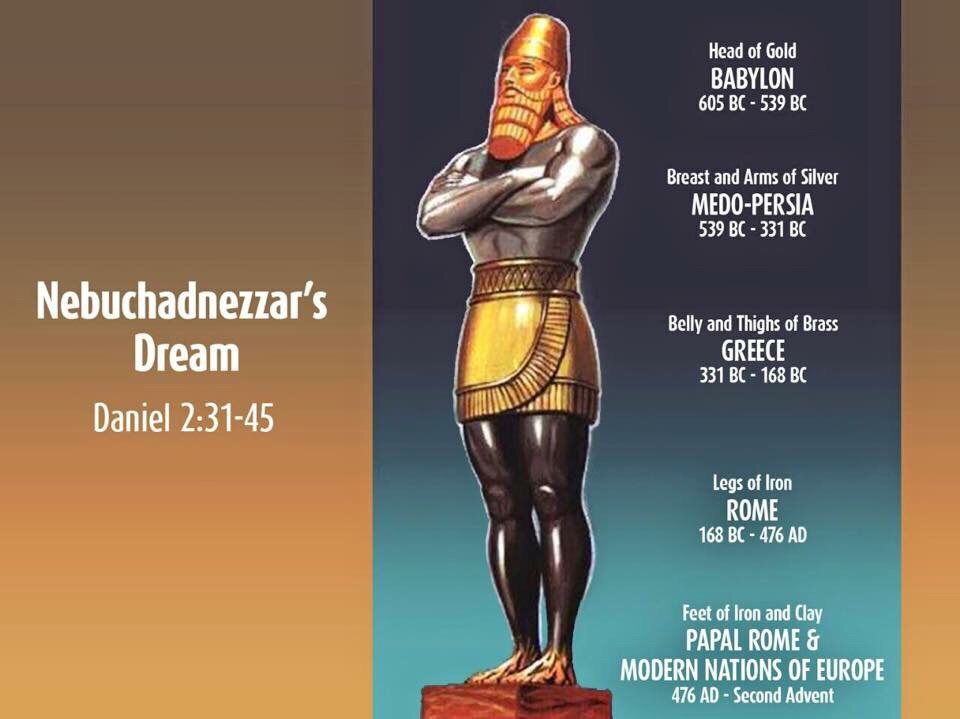 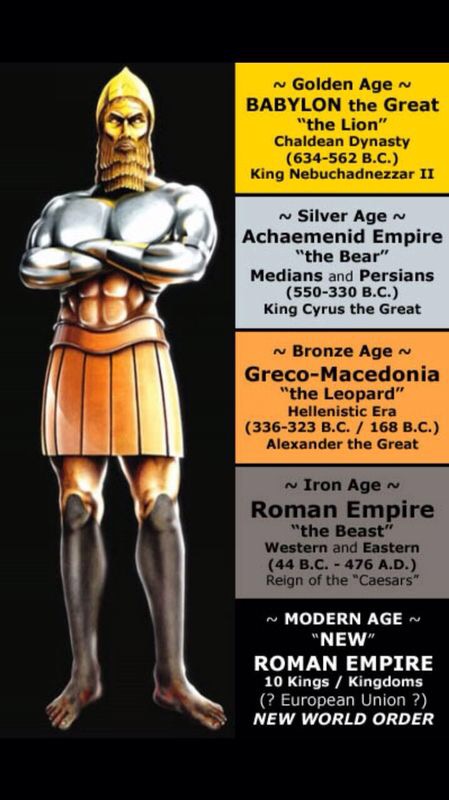 Even the king cannot change the law even though he loves Daniel.
Daniel saw a ram and a goat fighting.
Daniel 8:5-8
And as I was considering, suddenly a male goat came from the west, across the surface of the whole earth, without touching the ground; and the goat had a notable horn between his eyes. Then he came to the ram that had two horns, which I had seen standing beside the river, and ran at him with furious power. And I saw him confronting the ram; he was moved with rage against him, attacked the ram, and broke his two horns. There was no power in the ram to withstand him, but he cast him down to the ground and trampled him; and there was no one that could deliver the ram from his hand.
Therefore the male goat grew very great; but when he became strong, the large horn was broken, and in place of it four notable ones came up toward the four winds of heaven.
His kingdom was divided among 4 generals.
Everything of man deteriorate. With Jesus, it never deteriorate.
Jesus is always altogether lovely.
Clay is democratic.
There is a grace revolution happening.
We are saved from wrath.
Preach Jesus will build big top mountain!
Hebrews 9:28
so Christ was offered once to bear the sins of many. To those who eagerly wait for Him He will appear a second time, apart from sin, for salvation.
He will come again without sin
Our sins are dealt with at the cross.
1 Corinthians 15:51-54
Behold, I tell you a mystery: We shall not all sleep, but we shall all be changed— in a moment, in the twinkling of an eye, at the last trumpet. For the trumpet will sound, and the dead will be raised incorruptible, and we shall be changed. For this corruptible must put on incorruption, and this mortal must put on immortality. So when this corruptible has put on incorruption, and this mortal has put on immortality, then shall be brought to pass the saying that is written: “Death is swallowed up in victory.”
Death is swallowed up in victory!